Composed
Newberry
Hello all, Just finished this, one of many works I am doing, getting ready for a big exhibition. Michael
Discuss this Artwork (4 messages)
Objectipedia:

rman, Suze
Promoting better living through the integration of finance and self-esteem. Do you know your credit score? (Read more...) 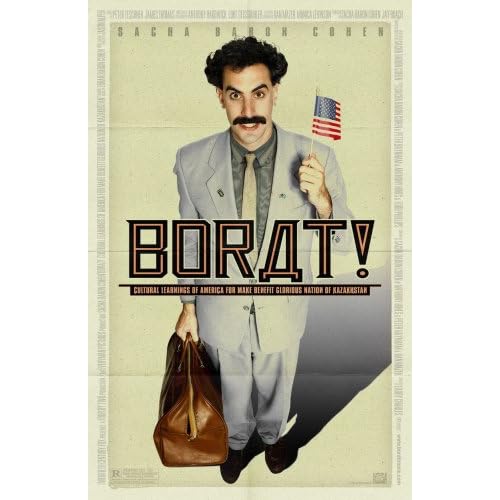 Preface Objectivism considers a given work of art as a concretization of the artist's metaphysical value judgments.  Ayn Rand considered good art as fuel for the human spirit.  By contrast, bad art drains the spirit of those who consume it.  In his book Objectivism: The Philosophy of Ayn Rand, Leonard Peikoff cites three broad standards by w... (See the whole review)

The following is an actual question given on a University of Washington chemistry mid term. The answer by one student was so "profound" that the professor shared it with colleagues, via the Internet, which is, of course, why we now have the pleasure of enjoying it as well: Bonus Question: Is Hell exothermic (gives off heat) or endot... (Read More)

Getting to Yes: Negotiating Agreement Without Giving In by Roger Fisher

Understanding the Global Crisis: Reclaiming Rand’s Radical Legacy
by Chris Matthew Sciabarra
"The tree of liberty," Thomas Jefferson wrote, "must be refreshed from time to time with the blood of patriots and tyrants." And so, when I saw those startling images of a liberated Iraq-those first photos of fellow New Yorker, Major David "Bull" Guerfin of the U.S. Marines, ripping down the poster of Saddam Hussein in Safwan or that riveting footage of fellow Brooklynite, Marine Cpl. Edward Chin, helping jubilant Iraqis in Baghdad's Firdos Square to topple Hussein's 20-foot statue-it seemed to me that Jefferson's remark was as true as ever. (Read more...)
Discuss this Article (92 messages)